Why Apple Pay Isn’t a Game Changer for Your Business

Last week, we finally got to hear about Apple Pay, the long-rumoured payment solution from the Cupertino giant. And it sounds pretty cool. But don’t get head of yourself; it may not be a game changer for your business. 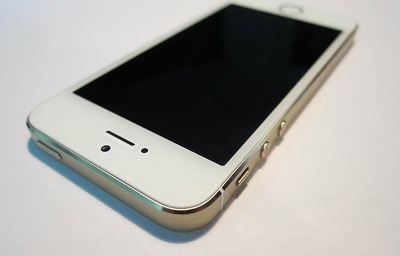 Let’s take a quick look at how it works. First, you enter your credit card information into Apple’s Passbook app. When it comes time to pay for something, you’ll hold the phone up to an NFC (near-field communication) reader, then press your thumb to the ID reader in the iPhone’s main button. Your phone sends a unique identifier to the reader (your credit card number isn’t actually shared), and the charge goes through.

Simple, right? Why wouldn’t every business adopt it?

There are a few reasons. One of the most compelling is that most small businesses probably don’t have NFC-enabled credit card readers. Until now, very few people have needed them. So to take Apple payments, you’ll need to buy a new reader. This is one of the things that will likely make Apple Pay more common in large businesses and corporations than small ones.

Another issue to keep in mind is that not everyone has an iPhone. It may seem like they’re everywhere, but iOS only holds 32% of the marketshare in the UK. Android makes up 54%. Preparing your business to accept Apple payments is going to leave out a lot of people. (We’ll soon be releasing an Android app, by the way.)

And, of course, there’s the simple fact that Apple Pay, like so many other payment systems, just takes payments. It doesn’t help you run a smarter business. And that’s where it falls short.

So yes, Apple Pay is cool. But it’s not a game changer for your small business.