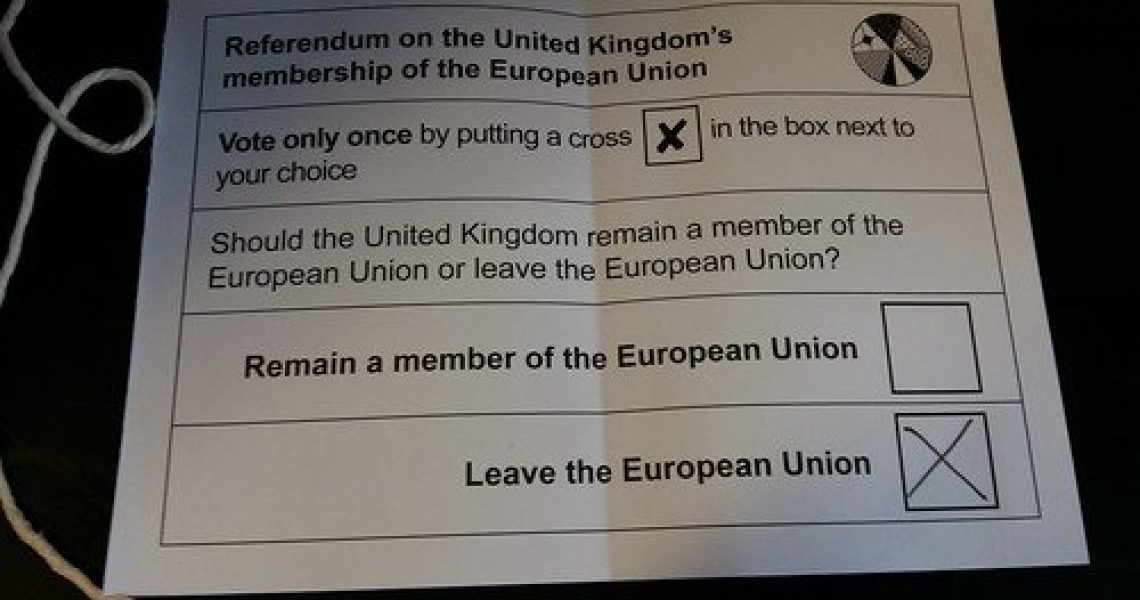 Regardless of how you feel about the political decision, you’re probably wondering how the major change of leaving the EU could affect your business.

The repercussions of Brexit will be wide-ranging and potentially very unpredictable, but there are a few things that you can probably count on. On the whole, there’s some good news for small business owners, and some bad news.

First, some tradespeople will see their skills go up in value. With unrestricted movement throughout the EU, the availability of affordable labor is quite high. But the UK’s withdrawal will almost certainly result in restrictions on travel, which means certain types of laborers will likely be in lower supply. Which ones, and to what degree, is impossible to know right now. So that’s generally good news for skilled trade and service people.

Second, exporters may face problems. If you sell products or services to mainland Europe, you may see trade barriers and increased tariffs in the near future. Access to the single market is one of the biggest benefits of EU membership, and choosing to withdraw will change that . . . though exactly how it’ll change will remain unknown for a while.

Third, the pound will go down in value. If you watched the markets last week, you probably saw that the pound took a big hit. And while it may recover to its former strength, it will likely remain lower in value for a while, meaning you’ll have to pay more for supplies that are imported. Even if you don’t directly buy supplies internationally, you may see your costs go up as increased costs are sent down the pipeline.

Fifth, some of the EU’s business regulations may no longer apply in the UK. Regulations on minimum annual leave, working hours, rest breaks, and equal treatment for agency workers are enforced because of the UK’s membership in the EU. These rules can be quite unpopular, and leaving the EU could give more autonomy to UK’s businesses in how they treat their workers.

Of course, it’s currently unknown what sorts of negotiations and deals will be put in place after the exit is finalized. It’s possible that the UK will, like Norway, enter the EEA, which will give it access to the single market, but this comes with some economic responsibilities, as well.

Many predictions have been made about the deals that the UK will be able to strike with the EU (and other countries around the world), but at this point, there’s really no way to tell what will happen. All we know for sure is that UK small businesses have always been flexible and adaptable, and small business owners are nothing if not motivated and stalwart.

We’ve always found a way in the past, and we’ll continue to do so. What are your thoughts on Brexit’s effects on your small business? Give us a shout on our Facebook page and we’ll talk about it. 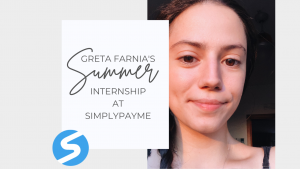 My Summer Internship as a Product Specialist

Mattia Parati, CEO at SimplyPayMe (for the day) 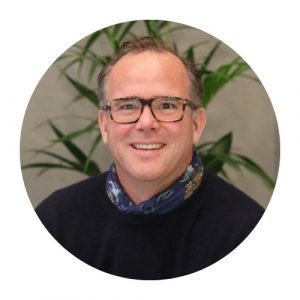 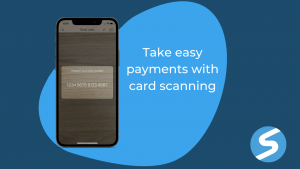 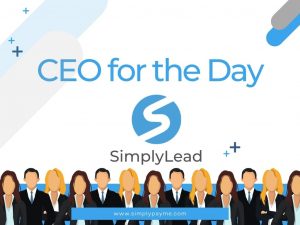 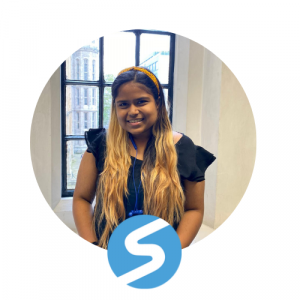 My first internship during a pandemic