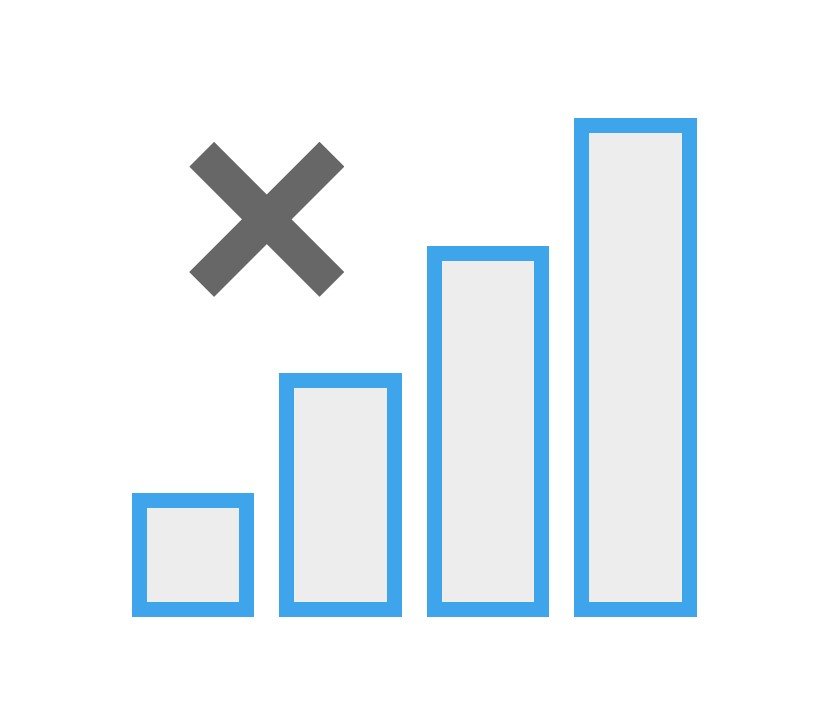 We’ve all been there. When you’re in a hurry, wanting to pay and the person who’s serving you is waving the card terminal in the air, trying to find a strong enough signal.  The problem is that Instore Point of Sale (POS) payment terminals (either fixed or mobile) are all the same. It doesn’t matter […]

How SmartTrade App is preparing for GDPR

Here at SmartTrade we understand the importance of security and staying up to date with our compliance responsibilities in order to best protect all the businesses around the UK using SmartTrade to run their business. Our CFO and Data Protection Officer, Angela Swift, has put together a short summary of what GDPR is and how […] 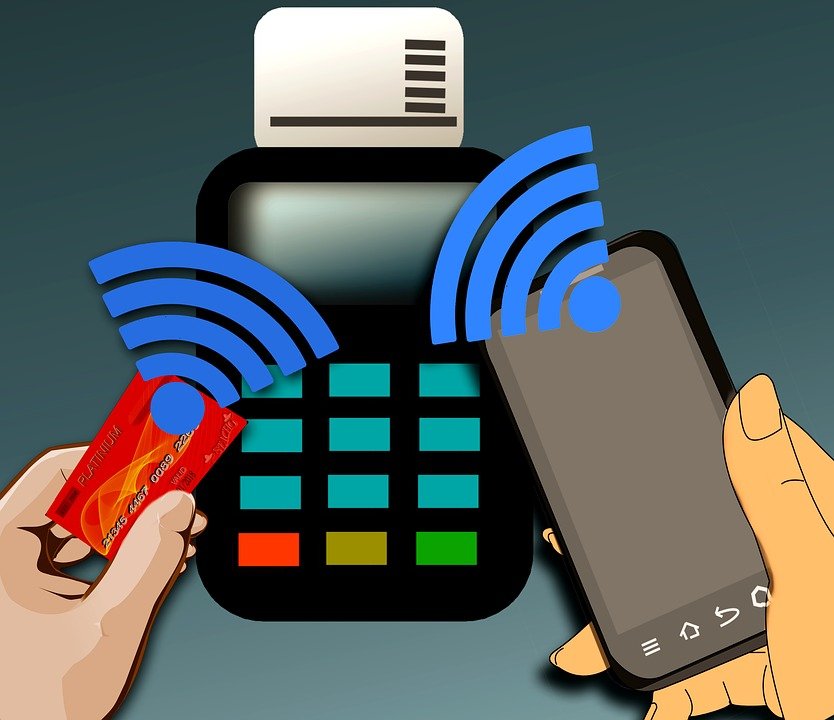 Modern technology is proving more and more efficient in all aspects of our lives. The way we accept and make payments for goods and services is certainly no exception. Hundreds of billions of pounds are being transacted every year, exclusively through credit and debit card purchases in the United Kingdom; and we’re making the pounds […] 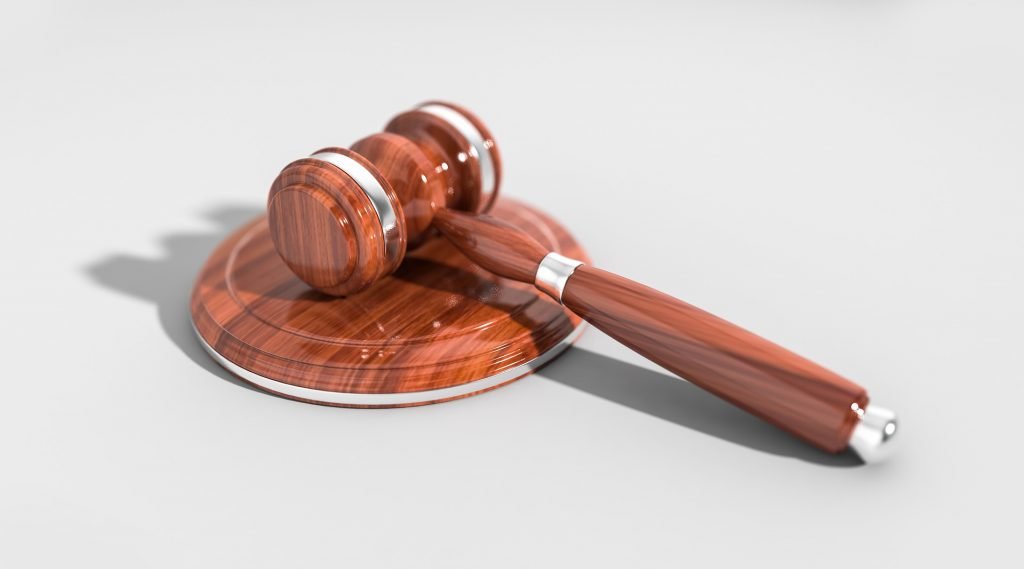 Card payments are overtaking cash payments in the UK with card and contactless payments proving more popular than cash this year, making up 54% of total spending in 2016. The Payment Services Directive, called PSD2, coming into force by 2018, has made it illegal for businesses to charge extra for using a debit or credit […]

If you’ve read some of our previous blogs, you may have caught wind of something we released in January, 2017, called “6 Reasons for why you need APOS.” What is obvious from the post is that APOS (Application Point Of Sale) has certainly become something real, but what you may not know is that before […] 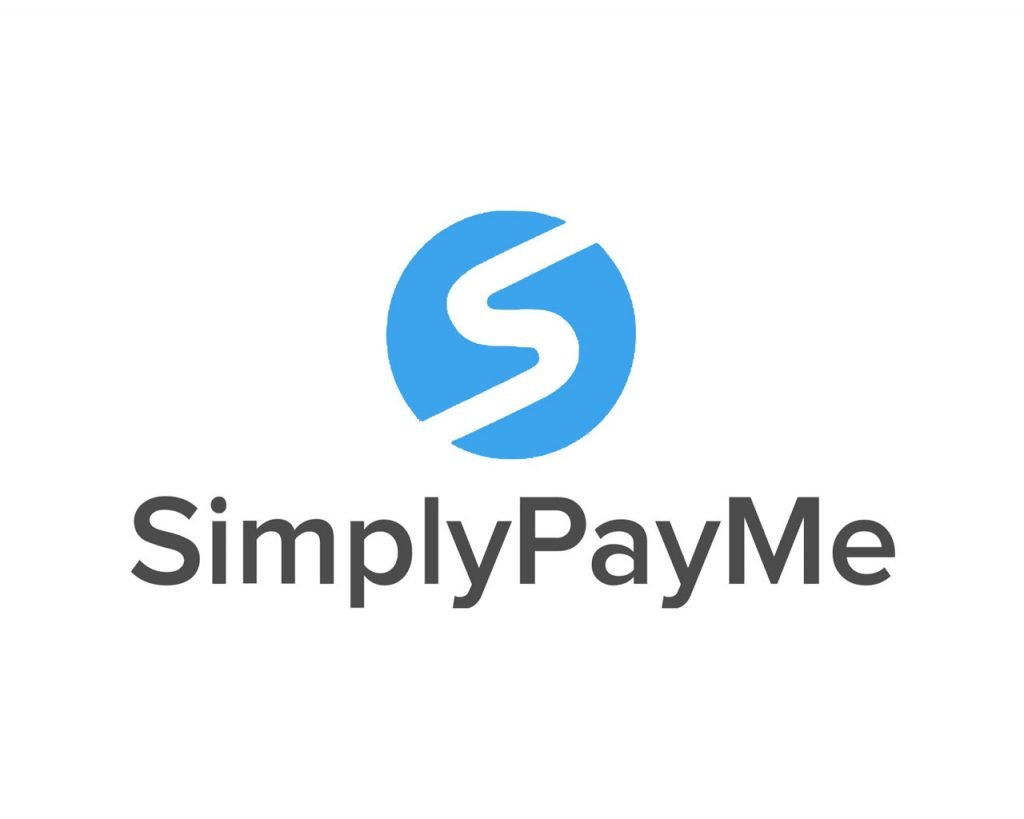 Mobile Payments is an ever changing, highly disruptive market. The past year has seen major growth in areas like mPos, NFC and Contactless. Continuing this disruption, SmartTrade App carved a new place in the market, under a new category we like to call, aPos (App Point of Sale.) First there were POS (Point of Sale) […] 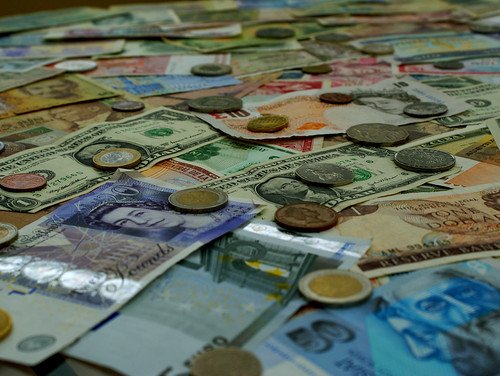 You’ve heard it over and over again: your small business needs to take credit and debit cards. Most consumers pay with plastic, and many are even eschewing that for mobile payments, so you need to catch up. You think about investing in a credit card reader, but they’re pretty expensive . . . and it […]

Back in 2014, a study by Zapp showed that 50% of surveyed consumers either already used mobile payments or were interested in doing so. They also estimated that by 2020, 20 million adults would be using their mobiles to pay for goods and services. That’s a very significant number. But what does it mean for […]

The True Cost of Taking Customers Cards at Shows! 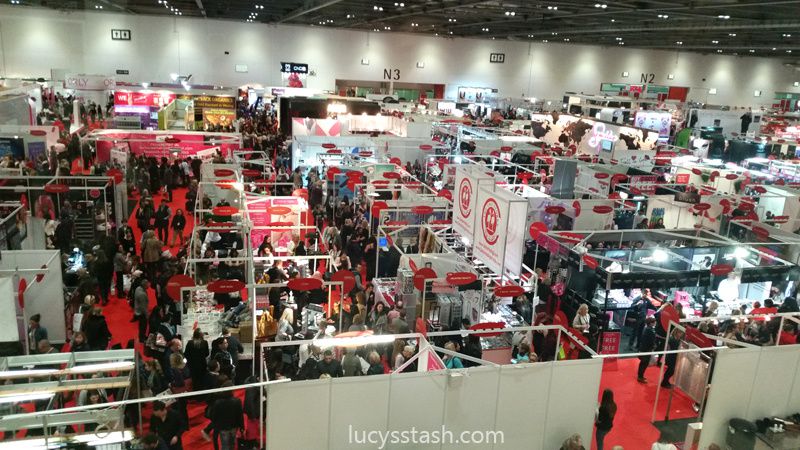 We’ve researched the costs hiring Mobile Point of Sale Card Terminals and the several large card payment providers and in UK and found some shocking information about their pricing and the hidden fees for using their services. We will explore the truth about the pricing when it comes to accepting debit/ credit cards as a […]

The DeWalt IP68 Smartphone: A Rugged Mobile Perfect for Tradesmen 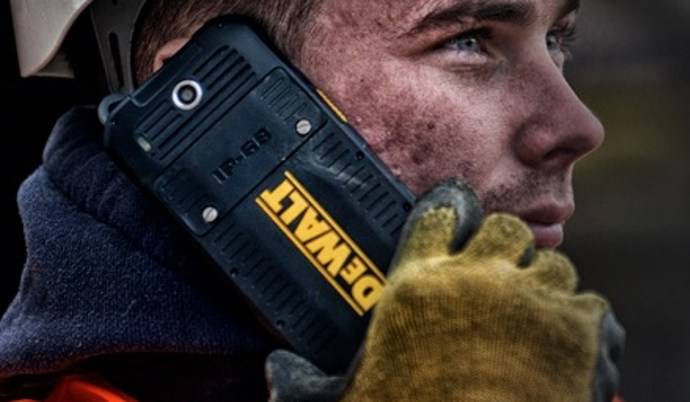 Almost everyone carries their mobile with them wherever they go. But what if you’re working on a site where your device might be damaged? Or get wet? You might not want to carry it with you all the time, but you’ll still want to make calls and get emails. What can you do? One option […] 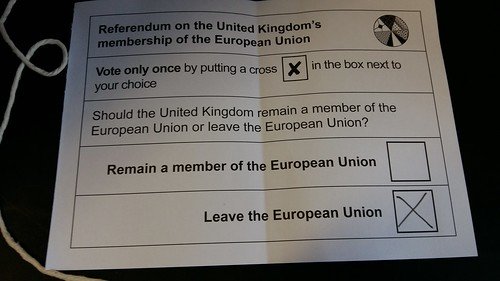 Regardless of how you feel about the political decision, you’re probably wondering how the major change of leaving the EU could affect your business. The repercussions of Brexit will be wide-ranging and potentially very unpredictable, but there are a few things that you can probably count on. On the whole, there’s some good news for […]

How is mobile taking over card payments?